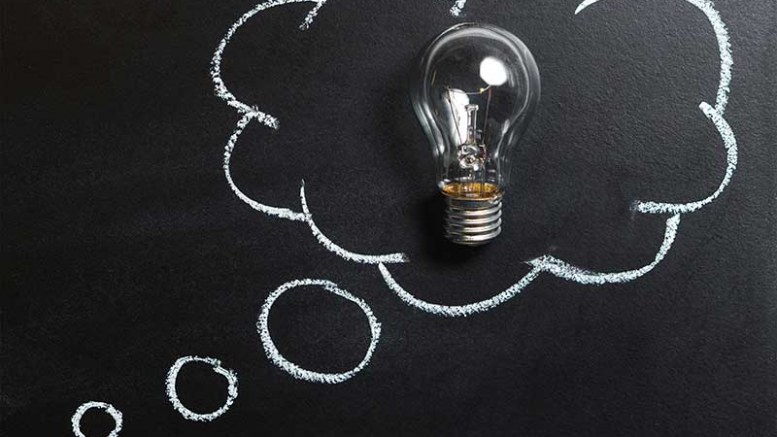 Well, it seems to us at midlandcommunity.ca, an apology should be something genuinely expressed when you’re clearly in the wrong. It must be sincere and should NOT be motivated by personal gain.

“I want to apologize for my perception of damage to our relationship that occurred as a result of our heads of council and chief administrative officer regional governance review document that I had no hand in authoring, researching or approving for submission”.

As our readers are probably aware, the Regional Government Review (RGR) process is an exercise the Province has undertaken to look at services and related efficiencies for the benefit of the customer (taxpayer) which invariably will result in less Government and having the right people doing the right things at the right time.

If the Provincial Government gets it right, the outcome will be fewer elected officials and fewer staff (fewer consultants) as the mandate looks at geographies, scope, responsibilities and accountabilities.

If an apology was in order, it shouldn’t have come from Councillor Bill Gordon, as one might ask where were the customers and community business leaders in this exercise let alone the rest of Council?

Having the 4 local Mayor’s, Deputy Mayors and their CAO’s from the four North Simcoe Municipalities try to develop a remedy for our collective ailments is akin to putting Dracula in charge of the blood bank.

Why didn’t North Simcoe leadership look at Niagara’s ‘white paper’ and the competent team they assembled as a ‘best practice’- most without conflict and therefore most without personal bias?

The timeline of May 21st to make a submission to the Province by interested parties was ambitious but certainly not the reason this somewhat noble idea of garnering consensus and a having a unified position paper failed.

Sadly, failing to harvest consensus was a missed opportunity given both the magnitude and the importance of the matter. You’ll recall North Simcoe started a journey of unprecedented cooperation some 6-7 years ago and has demonstrated resounding successes around Transit, Fire, Building, Culture, Policing and creating EDCNS- successes that have made North Simcoe a leader in Municipal partnerships and cooperation.

We can only encourage our municipal leaders to build on our past successes and do better next round once the parameters are laid out by Queen’s Park.

It is clear to those of us who follow Council affairs and are highly engaged in “helping North Simcoe’s future arrive on schedule”, that change is needed and restructuring is essential as the current model is simply not sustainable.

Similar to what happened with waste management, services such as drinking water, wastewater, and defining settlement areas, strategic planning around infrastructure and common policy should be pushed to higher levels of government.

We all rely on those employed to deal with our waste in the most responsible & efficient way possible. We expect our drinking water to be safe and available regardless of which level of government is responsible for it. Likewise, not many of us lie awake at night worrying about where our garbage goes, as long as the truck shows up in a timely manner and it is disposed of responsibly.

The Regional Government Review is an exercise around efficiency and sustainability, examining redundancies, duplications – and associated cost savings/benefits – of streamlining and modernization.

We need to stifle our emotions and politics and embrace a new day as the current structure is broken.

Turning back to the apology from Midland’s new, self appointed saviour Bill Gordon, who felt compelled to tell anyone who would listen that “I’m sorry”. This “trumped up’ apology can only be viewed as a cheap political stunt to promote one’s own brand to the other three communities in the event of some form of restructuring of the municipalities that may leave many political futures in doubt.

Why else would you throw your own Mayor, Deputy Mayor and CAO from Midland under the bus if it truly were about not offending a “friend or neighbour”?

Mr. Gordon, how do you spell ‘TEAM MIDLAND”?

By the way, don’t expect an apology from Midlandcommunity.ca, as we simply can’t condone putting one’s own interests and ambition ahead of the community, which he was elected to serve.

In summary, the regional government review exercise isn’t about job security for elected officials and staff, it’s about being a more effective organization at a time when resources are materially challenged.