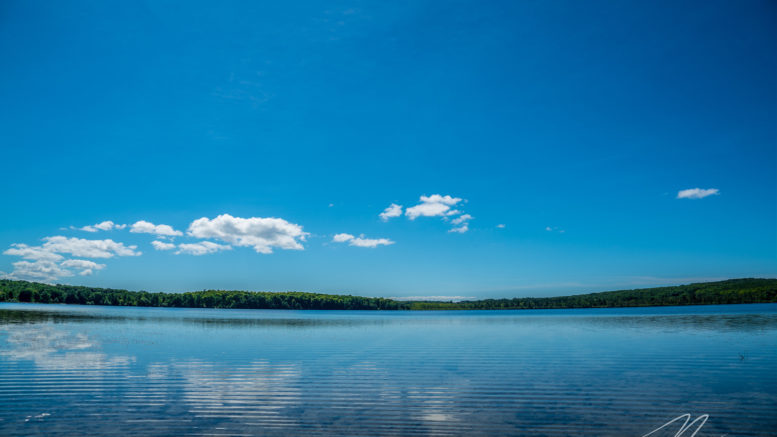 It was yet another jam packed night of action for March’s council meeting, but the focus here will be on three major topics of the evening and how they will impact the community.

The first were two deputations involving the proposed 2016 Little Lake watercross event by Ms. Monique Holmes representing those who were opposed to the event citing environmental & noise concerns, and Ms. Kelly Hall who along with her husband are the local organizers. A lengthy discussion took place among all participants with respect to the various potential risks to the park, as well as the potential economic benefits this event presented. Council ultimately relied on an SSEA report that stated that the monitoring of past events had displayed no negative environmental implications to the area and that the notoriety & monetary infusion associated with it offered the Town another opportunity to boost its image through tourism. Council approved the event in a 6-3 vote, after being satisfied that the organizers of the event had addressed the concerns.

Next up to bat was Midland’s revised Bylaw on secondary suites. While the Town has a scheduled public meeting on April 6th to allow resident discussion, there is some concern – and confusion amongst residents & councillors alike with respect to what will be discussed. For reasons that remain unclear, instead of returning to councillors with one revised bylaw as they had requested, the planner presented TWO bylaw drafts described as “one being appealable & the other not”. Appealable by whom & to whom (residents? Midland? OMB?) was not clearly identified nor was the reasoning behind even contemplating such an approach. Many local residents have voiced their concerns with respect to a transparent process here; ….. let’s see what happens on the 6th.

Needless to say, the above consumed the bulk of the evening’s discussion leaving very little time for discussion on the 2016 budget. The Treasurer had to forgo his power point presentation & verbally point out off the top of his head, the budgetary highlights. Mr. Villeneuve spoke of holding the line on expenses while spearheading numerous initiatives like the community energy plan. The Treasurer pointed to the continuing success of service sharing with Penetanguishene in such areas as building inspection, fire services & now the wildly successful transit system. The Treasurer went on to comment on the ongoing commitment to Physician recruitment, the support for local groups/charities, hosting of the 55+ senior games, investments in trails, sidewalks, roads, and more. Bottom line, Midland residents will see on average, a 1% increase added to the total property tax levy.

We commend our elected officials in making the best of what they were given to work with and for holding the cost increases to a number slightly below inflation over the last five years or so. This is success when you view it in the context of a 112% increase in local taxes from 2000- 2010.

That said we still live under a dark cloud. The budget has to absorb the recent three year, 7.2% pay hike awarded to Midland Police Services along with the recent 2-year overly generous Fire negotiated settlement. These two departments continue to put inordinate pressure on the overall budget increase which gets passed along to residents, many whom are retirees and many looking for work. This pressure also impacts other department’s ability to maintain and invest in new services (Parks, Public Works, Library, etc) and in effect, impacts the town’s ability to redirect monies to new services/initiatives that will enhance quality of life for our residents and drive growth.

The editorial headline in this week’s Mirror, “SUNSHINE LIST BURNS TAXPAYERS” says it all.

Fact: the median household income in Midland is $54K.

Those of us who must live within our means are getting tired of this legacy, and the message continues to be a very hard sell. It is clear that we must all recognise the current reality and that municipal reform is long overdue. The Town must look to a new path to reinvigorate & rejuvenate this community. Local business is exhausted by its uphill battle against Town costs just to reach a level playing field, leaving them with little energy and resources for the real competition. We CAN succeed, through co-operation with local industry and groups such as the BIA, EDCNS, North Simcoe Tourism, and Midland Rotary, but we must first set Midland up for success.

That’s how we see it!

Be the first to comment on "Watercross, Secondary Suites, Police & Fire Costs"