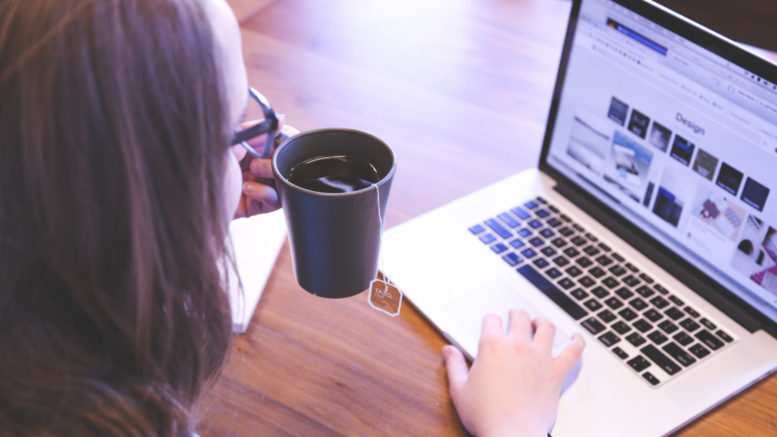 Well it was back to business for Midland Town Council as December 17th saw the first televised gathering of our newly elected Council. Those familiar with the usual function of Council at this time of year know that the agenda is to ensure that local government continues to be funded as the calendar year rolls over into 2019. This is done by way of what are commonly referred to as “housekeeping” motions that simply extend the budgetary decisions of 2018 (capital projects, payroll, etc.) and continue uninterrupted in the new year. However, there were a couple of items worth noting.

First were two staff reports presented by Carl Fiddy who is the Manager of Water & Wastewater Operations regarding recent audits of the Town by the Ministry of the Environment. The first was an overview of Midland’s drinking water system, while the second was an examination of our Water Quality Management System, Operational Plan & Internal Policies Both reviews produced perfect scores and have been posted on the Town’s website. Kudos to Mr. Fiddy and his team for their dedication & expertise in maintaining this vital resource.

Members of Council were appointed to various Town committees.  We also learned from the Treasurer that Midland Council’s first public meeting addressing the 2019 budget will occur on March 27th.

Then there was a matter concerning the Town conducting an on-line survey to garner public input on retail cannabis stores in Midland.  Council appropriately decided not to proceed with a survey as the timing of the survey made little sense during the holiday season and the proposed questionnaire and other aspects of the survey were problematic, including the fact there was no limit on the number of times one person could complete the survey.

Under current provincial regulations concerning retail cannabis stores, Midland’s only real choice is either to opt-out for the time being or to take no action in which case the provincial government can licence a retail location in Midland if it sees fit and the proposal complies with all provincial standards.  In either case, it is very unlikely Midland would see any licensed retailer for a long time.  The province is only going to issue 25 licenses initially province-wide and only in places with a population of 50,000 or more.

Recreational cannabis is now legal and already freely available by mail for consumption in Midland.  Perhaps it makes sense to just leave the issue of a possible future retail outlet to the province which already regulates alcohol sales in Midland and successfully licenses all establishments that serve alcohol.

Perhaps we need to focus on things that have more real impact like the 2019 budget which you’ll hear more about in late March; yes we said late March.

In summary, it’s the beginning of a new era with a great deal of excitement and potential for Midland over the next four years. We’re still here to report to you on what matters locally, because without ongoing community involvement, priorities and progress can turn to stagnation.

Be the first to comment on "December Council Update"