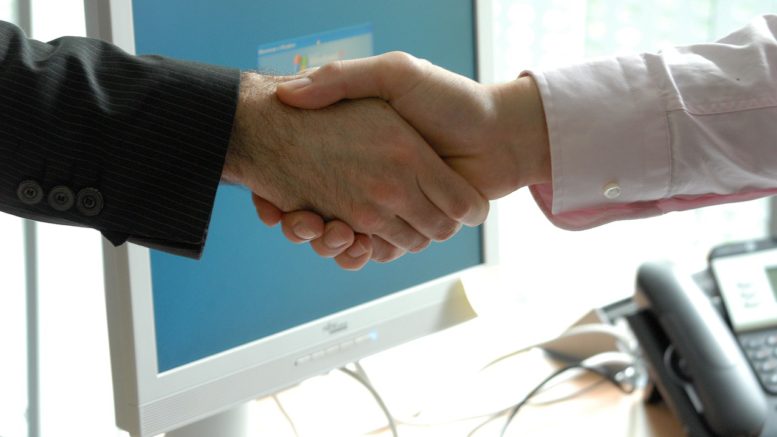 This Council’s term is ‘officially in the books’ and what a four years it has been.

Midlandcommunity.ca has attended countless meetings over these four years and through the lens of that front row seat, we offer you the following:

Midland has made more progress getting our house in order during this term of Council than at any other recent time.

Many courageous decisions were made such as selling our Power Utility at a premium price, facilitating the Waypoint-Chigamik Health Hub development, moving to OPP policing, commissioning the Service Delivery Review as well as purchasing and repurposing the Unimin site now called Midland Bay Landing.

Council you should be proud of your accomplishments knowing that these decisions allowed you to hold the line on tax increases something many other places fail to do.

As George MacDonald stated Monday evening, and we paraphrase, “this hard work was all done on a foundation of respectful debate and consideration for one another’s viewpoint”.  George incidentally is this Council’s elder statesman who has served Midland at various times for twenty-six years in total.

Monday’s meeting put George’s view to the test when Council was required to deal with a property line issue involving the Town, Waypoint-Chigamik and three property owners who adjoin the development site.  As it happens, each of these three properties have been encroaching on Town-owned property.  The issue was whether the legal property line should be reinstated with a new fence constructed without cost to the adjoining owners or whether a strip of land should be given to the adjoining owners for $1 along together with a new fence.

There was a clear difference of views among Councillors with some strongly expressing the view that the three property owners had been harmed by the development and the Midland taxpayer should therefore financially support them and their encroachments.

Ultimately Council decided that the property lines should be respected but new fences would be provided.  How Council resolved the issue on Monday is much less important than the fact Council did resolve it without name-calling, recriminations or
disrespecting colleagues who hold contrary opinions.  The result was a long, but respectful debate with an appropriate outcome.

Five members of Council are not returning to the new Council – Mayor McKay and Councillors Canning, Contin, File, and MacDonald.  They all deserve our sincere thanks for the rich legacy they leave behind and for the example they have provided.

Midland has truly set herself up for success because of the heavy lifting and accomplishments realized during this term of Council.

To the five newly-elected Councillors who will be joining four returning Councillors next week at your inaugural meeting, you have big boots to fill but you are up to the challenge.  Please never lose sight of the fact that you are one member of a nine member team that must always put the interests of 17,000 citizens ahead of a few.

Midland Matters, You Matter and Getting Involved Matters!

Be the first to comment on "November Council Review"