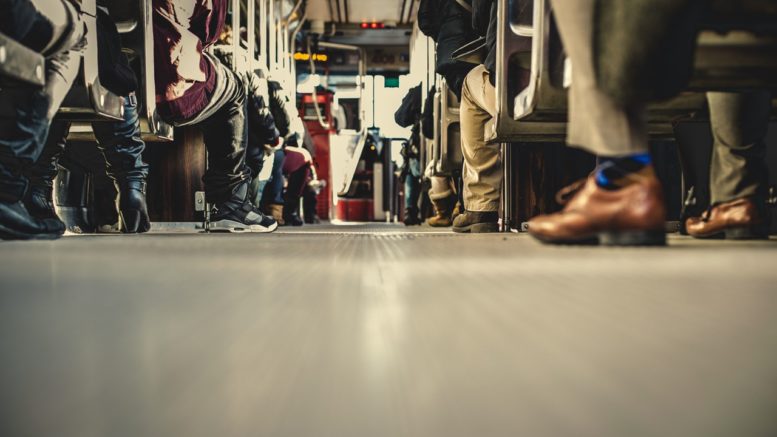 One of the highlights saw Mayor McKay presenting the AODA Champion Award to Mr. Jeff Fillingham of Midland. Jeff has worked tirelessly in his efforts in raising awareness and educating the public to the challenges faced by persons with disabilities. He also recently raised $7,500.00 to convert a van purchased by Central Taxi to provide local wheelchair service to the community. In presenting the award, the Mayor introduced Mr. Fillingham as “a true Midland hero”……we agree wholeheartedly, congratulations Jeff.

The Lions club also presented Council with their final instalment in support of the construction of the soccer fields completed this summer in the Town’s south end. Kudos to the Lions.

Doug Ewen of the Economic Development Corporation (EDCNS) provided an update including goals of the body moving forward into 2016. EDCNS focused on the roles of the various economic development partners (EDCNS, NSCFDC, municipalities, county, and businesses) with an emphasis on collaborating, avoiding overlap, and leveraging each other’s strengths.

Chris McLaughlin of North Simcoe Community Futures (NSCFDC) also updated its current business model and direction heading into the New Year. Both spoke positively and confidently about the progress being made behind the scenes in marketing our area to business at large, and indicated that the framework is now in place to now showcase what our immediate region has to offer existing and future companies. Councillor File & Deputy Mayor Ross asked both presenters what Council could do to assist in their efforts. Might we again point out that getting a handle on municipal spending in an effort to lower high taxes and adopting business friendly town policy is an obvious place to start!

Quest art school presented a chart showing the contributions received from neighbouring municipal governments for other art galleries and museums. Quest receives no direct financial support from the Town for their operation at the MCC, and would like that policy to change.

Another milestone in local cooperation was reached in the passing of the new Midland/Penetanguishene Transit Service Agreement, which will see Midland operate a bus purchased by Penetanguishene establishing a long desired connection between the two communities. The service will commence shortly after the New Year.

On the real “good news” front, the Mayor announced at the General Committee meeting earlier in the month, that Midland will welcome 14 cruise ships in 2016, up from the 6 visits this year. Let’s hope that there’s room at the Town dock for them all and they visit many of our 276 cultural assets.

While there was much to be positive about, there were still reasons to be concerned regarding last month’s Council meeting. Our Planning Department continues to create turmoil around second units in houses – specifically the irrational and inexplicable position that Midland has to allow entire blocks of duplexes in single detached zones not because it wants to but because the bad Provincial government made them do it. The Director of Planning also commented on a committee being created for public consultation on snowmobile trails and a recommendation “to consider the possibility of acquiring lands for those purposes”. What? Those were not the terms of reference that were presented at General Committee earlier in the process and further, why would the Town consider purchasing land for the sole use of a private club?

Lastly, thumbs up to Council for rejecting the staff recommendation for “approval in principle” of proposed social media & communications policies. These matters are far too important and legally sensitive to not be fully vetted before being implemented. May we suggest that staff collect similar policies put in place in other jurisdictions to help speed & guide them responsibly and thoughtfully in their efforts to draft a Midland policy?

Sometimes the faster we go, the “behinder” we get!

Hope you enjoy the read.