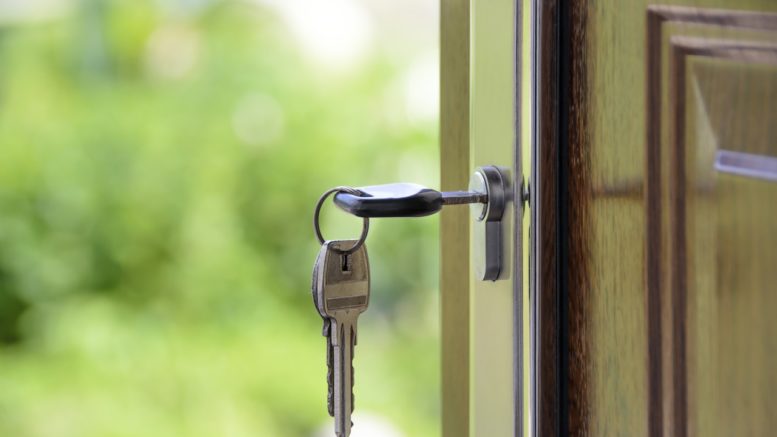 Happy Summer Midland – You deserve it!

The May Council meeting opened with three deputations. The first was presented by North Simcoe’s Economic Development Officer, Sharon Vegh, who delivered an update on the EDCNS activities, including manufacturer roundtables, the prosperity summit, and an exciting preview of their new print marketing campaign. The second was delivered by Crystal Budgell, CEO and Chief Librarian, who presented the library’s vision for expanded services & programs – a very well thought out plan that was rich with community engagement. Lastly an update from Keith Sherman of the SSEA reporting on the health of Little Lake…. which apparently is doing pretty well. It’s amazing what can happen when some 50,000 geese find a new home and the community, led by Councillor Oschefski, embraces its future.

Following deputations, Council dealt with a series of “routine” matters, including adopting the 2016 tax rate bylaw.  The overall tax levy will decrease by a hair’s breadth (0.1%) for most Midland residents. Sounds like good news, right? Unfortunately, the town’s portion of that assessment actually WENT UP 0.3%. Our share of the county education tax is going down because of education cuts and because our property assessments are falling further behind other areas of Simcoe County. It’s a pyrrhic victory when we’re celebrating a tenuous local real estate market and cutbacks to our children’s education.

So, perhaps buoyed by this “good news”, our leaders promptly ratified the latest spending spree. We have two shiny new pieces of heavy equipment ($492,050 after trade-ins) on the way to our shiny new Operations Centre ($7.98 million before project overruns), and nobody is even talking about the forecast $75 million in infrastructure replacement over the coming 9 years (Priceless!).

So here we are. Midland is at the top of the taxation heap, and massive capital expenditures pass with barely a second thought. Council recently debated and later deferred the need to strip $1.5 million out of the base operating budget by 2017, but in reality isn’t even taking a baby step in that direction in 2016.

So with reductions being so difficult to contemplate, you’d think Council would be eager to recover every dollar owed to it, but such is not the case.  Council briefly discussed (once again) recovering $140,000 in Development Charges from Jennark Homes. (These are the duplexes built on Aberdeen Boulevard under the guise of single family dwellings with secondary suites.)

The Planning and Development Department continues to claim that these homes, which are very clearly divided horizontally into two dwelling units, are not duplexes. (By the way, that’s the exact definition of “duplex” in the Town’s Development Charges By-law.)  Councillors Canning, File, MacDonald and Strathearn all voted to clarify this ongoing disagreement with staff by getting legal advice on recovering the charges.  Mayor McKay and Councillors Contin, Main, and Oschefski defeated that motion, in effect siding with staff and the developer.

One Councillor went so far as to profess that it isn’t fair to charge the developer these fees because the Town “made a mistake”. Come on, let’s face it – Jennark knew they were building duplexes from day 1 and probably (or at least should have) budgeted for the proper Development Charges. Just because the Town didn’t catch on the first time around it’s not a reason to forego the proper building fees. When’s the last time the tax man gave you a pass because he didn’t at first notice a discrepancy in your tax return?  One has to ask, “Who is standing up for fairness for the Midland taxpayer?”

Hopefully by the June meeting, Council will come to its collective senses and do the right thing. It has nothing to lose and a lot to gain especially since one member of the community said he will contribute to the Town’s legal costs if the buildings are ruled not to be duplexes.