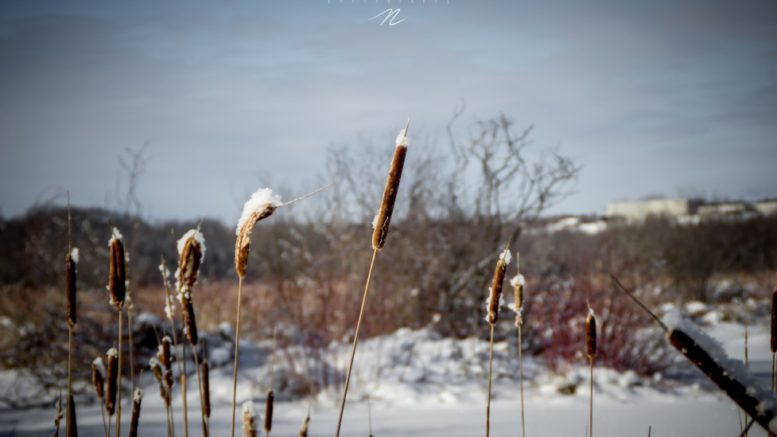 Winter drags on, as it always seems to feel like at this time of year, as does Midland Council’s malaise on a number of important fronts as was evident at the February 22 Council meeting.

The session commenced with a deputation by the police chief, Mike Osborne, who introduced the new Downtown safety response model & announced the disbanding of the Downtown Safety Committee (since its work appears to be complete). The Mayor presented the Chief & fellow members of the committee with certificates of appreciation.

Brittany Black appeared next on behalf of North Simcoe Tourism to discuss the organization’s progress on the tourism promotional front, current state, and short & medium term objectives moving into the upcoming summer season. Much has already been accomplished while much remains to be done as the group solicits assistance from neighbouring municipalities, organizations, our County partners and the province.

The third deputation was delivered by Mr. R Weldon, managing partner at Romspen FC Homes, who assumed the long delayed and maligned Marina Park condominium project at Bayport.  Mr Weldon announced the building is slated to be completed in April of this year, that landscaping will commence as soon as weather permits & that units will be on sale starting this May. This comes as fantastic news as the troubled project seemed to symbolize the general feeling that this community just couldn’t get it together & had lost its way.  Let’s hope that the completion of Marina Park and the further development of the neighbouring property by its new owner serve as a harbinger of better times ahead for this community.  One thing is for certain – we will ALL be pleased to see the old eyesore of a sales trailer at the corner of Vinden & Fifth vanish!

All of this played to a standing room only crowd in chambers, as the room was filled with residents concerned with Midland’s misguided secondary suite bylaw.  The public protest was supported by considerable correspondence arguing against another “made in Midland” litigious disaster, and Council acknowledged receiving these letters.  Why can’t we learn from recent history?  This community will no longer stand for these types of self destructive policies. The residents who showed up in force at the meeting remain concerned that some at Town Hall still hope to reverse recent progress on this file.

Another piece of correspondence discussed by council was a letter outlining some concerns surrounding the 2016 budgetary process, & the misleading & confusing reporting documents presented to council (which we reported on in an earlier update).  Several members’ of council were visibly distressed by the apparent lack of leadership & direction on this subject.

Council then turned to a discussion of proposed traffic calming measures to be instituted on Norman Crescent.  After 45 minutes of debate, Council agreed to take a stepwise approach by first putting appropriate signage in place that will aid police enforcement.  This is probably the right approach, and public safety is highly important, but Council should be focused on strategic direction and rely on competent staff to manage the implementation.  We remain concerned that details seem to occupy far more of Council’s time and attention than high level strategic and operational issues.

This brings us to what should have been the evening’s moment of notoriety, which saw Councillor Stewart Strathearn table a detailed motion essentially demanding that town staff reduce its operating budget by $1.5M by 2018.  Unfortunately the clock was approaching 11 p.m. & with 3 councillors absent, the matter was deferred until March’s meeting.  Let’s hope that Councillor Strathearn’s attempt to introduce some leadership into this file takes hold……Our future literally depends on it.