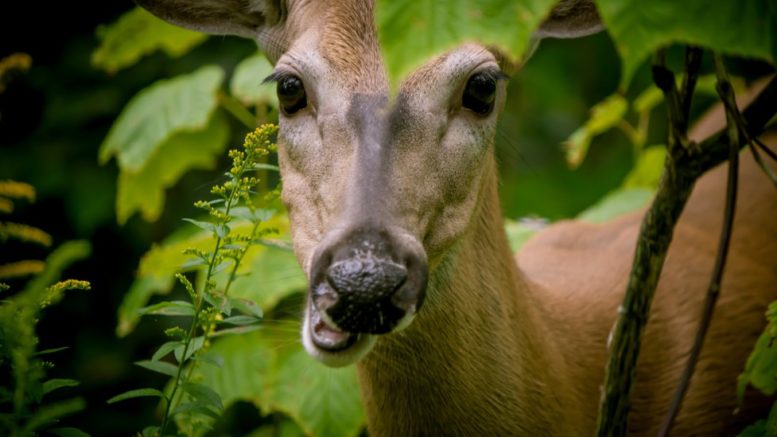 August was a busy month as it served up several important events. For those of you who were on vacation, we hope you find our update helpful.

Below you’ll find commentary on the Police Services Board meeting, an Ontario Civilian Police Commission (OCPC) hearing to review Midland’s Police Services Board’s decision to outsource Police dispatch, and the monthly Council meeting loaded with content, including a deputation on cancelling “tiered response”.

FIRE: It’s not news to any of our readers that Midland Fire services are expensive and the Fire model is broken.

Mr. Doug Campbell spent hundreds of hours researching and studying the current Fire model, including “tiered response” and condensed his findings into an enlightening 10-minute report to Council.

Tiered response is an emergency response protocol where we often see Fire, Police and Paramedics at the same event. These events range from a fender bender, to a medical emergency and on occasion, structure Fires.

Mr. Campbell concludes EMS is a County responsibility and having Fire as the first responder to a medical matter contravenes the spirit of the Canada Health Act and OHIP. In his words, “its akin to sending a plumber to an electrical problem”.

Last week we sent you a document called “Fire Facts”, you can find the article on our website at http://midlandcommunity.ca/fire-facts-deputation-to-council-august-2015/.

Doug’s passionate speech did not fall on deaf ears as Deputy Mayor Mike Ross made a ”notice of motion” to review the concept of “tiered response”.

On the eve of the Council meeting, we sent a note to Council recommending they NOT enter into a Fire Collective agreement (CA) at this time.  FYI, negotiations began with the association well before Council entered into an agreement with Penetanguishene to share a Fire Chief.

We believe Paul Ryan, the new Fire chief should have time to perform his own assessment on the current service delivery model, participate in the “tiered response” decision and be “at the table” during meaningful negotiations.

After carefully reviewing the recommended CA from staff, we note an approximate 3% increase to job rates and new restrictive/onerous language that appear to guarantee employment, benefits, rank, wages, etc for life.

Simply stated, this agreement is bad for Midland, as it does not contemplate the changing needs of the town and its citizens.

POLICE: The writer attended the Midland Police Services Board meeting only to find myself sitting outside the meeting for the better part of 1.5 hours as they chose to go into a closed meeting.

One has to believe when there’s that many closed meetings there’s got to be a whole bunch of awkward personnel and legal matters, which isn’t a good thing.

Grievances, settlements, OCPC hearings all come at a significant price and often serve to distract us from what really matters.

Case in point, at the OCPC hearing last week, the Police association’s lawyer argued that the OCPC tribunal doesn’t have jurisdiction to proceed with the hearing because there is an unresolved grievance in play which was conveniently filed by the Union.

The grievance was likely to do with severance pay arrangements, which we believe are addressed adequately in the current CA and appear to be based on the principles of reasonableness and Common Law.

You might recall in 2014 the town of Midland spent $100’s of thousands on legal fees; soon we must see an end to this madness.

One last point on Policing and for that matter this comment is germane to Fire as well.

This premium was originally designed to address retention issues with Toronto Police but our information is that retention has never been a problem for Midland Police or Fire. Additionally, it lacks any performance related benefit and simply costs the ratepayers an additional 4.5% of pay annually.

Again, why are we in a hurry to conclude a Fire collective agreement after, recently hiring a new Fire Chief, agreeing to onerous language which impedes management rights, awarding higher pay increases significantly above the rate of inflation, while knowing that other places are lobbying to eliminate 3-6-9% retention/seniority pay practices?

Another long day made up of closed meetings and committee appointments, deputations, and a jam-packed agenda.

1) The official Plan Steering Committee was announced and thanks go out to John Brousseau, Bill Kernohan and Ron Neumann. A very disappointed Pat File commented on the fact the Committee lacks diversity (all men). We encourage all qualified and passionate citizens from all diverse backgrounds to consider applying for these valuable committee roles going forward.

2) Speaking of Committees, we understand the appointment wasn’t made with respect to the Buttertart committee so the search for a community member to work with two members of Council and two BIA reps continues.

3) Council also considered a staff report titled “Council Committee Review”. This report focused on combining meetings, reviewing meeting times (day and time of day), reducing the number of committees, staff attendance and overtime, Rogers capacity to broadcast, etc. One councillor spoke to the fact that the report appeared staff centric; meaning it was heavily focused on staff entitlement to overtime and being inconvenienced versus driving more effective meetings or having an improved process to achieve better decision making. It was suggested that the comprehensive report be broken down into smaller pieces and a more detailed review will likely begin at the upcoming General Committee meeting later this month.

4) There was lengthy discussion on the Annual Fire Permit Fee suggested at $50. After much debate Council amended the motion and settled in on $25 in recognition of our poor economic health.

5) Staff also served up a Clean Yards and Anti-Dumping By-Law, which with it accompanied the potential for a $500 fine. Council again thought this was excessive and like Wal-Mart, they chose to roll back the price/fine to $100.

6) A Dashboard was presented to Council in first draft. The idea is to measure those things that are important so that Council stays true to its stated objectives. While it was heavily weighted on the financial side, it lacked some obvious measures such as staff headcount per 1000 citizens, property values, new job growth, debt per capita, and my favourite, “customer satisfaction”.

To gauge Customer Satisfaction the town should survey the residents and ask questions such as:

Like the weather, there’s some sunshine and rain in this report. We remain concerned with the overly ambitious agenda. If you want to win like the Toronto Blue Jays, it starts with having the best talent, a focused/doable plan, and flawless execution with virtually no errors.