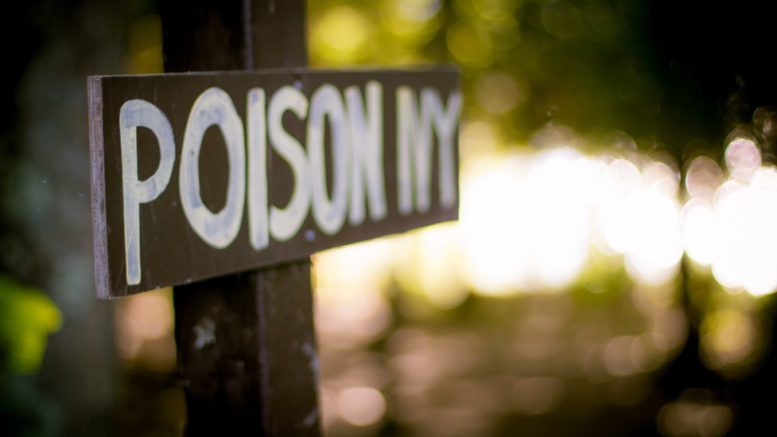 Thursday’s local newspapers contained stories and an editorial about some shockingly inappropriate behaviour on the part of some members of Midland Town Council.

The Mirror editorial writer put it this way:

“The latest furor involves a series of emails sent by Coun. Zena Pendlebury to like-minded colleagues. Coun. Mike Ross was inadvertently copied on the messages.
The Mirror obtained some of the emails this week, and found their tone to be sophomoric and mean-spirited. They caricature two Midland citizens and several members of council, using juvenile nicknames, insults and even profanity to attack those who hold contrary perspectives.
Nearly as bad is the evident viewpoint that council is not a single body working in the best interests of Midland. Rather, one missive refers to the five councillors meant to be excluded from receiving the emails as “the other side.”

…Mayor Gord McKay has called this episode “profoundly disturbing” and “inappropriate in every respect.” We couldn’t agree more. Pendlebury and her allies owe the public better answers than have so far been provided. Let’s hope they are forthcoming when this matter is discussed at Monday’s council meeting.”

The Mirror story identifies one of the maligned citizens as our own Roy Ellis, who one of Councillor Pendlebury’s emails refers to as an “a**hole”. The Free Press story by Douglas Glynn quotes Councillor Ross: “To ignore such behaviour is to promote it…This type of communication can only hinder our ability to serve the people who elected us. The town of Midland deserves better…”

Newspaper deliveries in Midland on Thursday were hit and miss due to stormy weather and a lot of people did not get to see the papers at all.  We think it is important that we all see these items so we are  including links to them: the Mirror story, the Mirror editorial, the Free Press story.

Our personal view is that Councillor Ross deserves a great deal of credit for having the courage to go public with his revelations and we have both  contacted him to say that.

We also encourage you to express your views on the subject.  Here are some contact addresses you might want for that purpose:

Two important items at Monday’s Council Meeting (January 23rd, 7:00 pm).  The first is Midland Council’s final consideration of the 2012 Budget.  This will determine the tax rate for the upcoming year.  The second is a motion by Deputy Mayor Kramp concerning a Code of Conduct for Midland councillors and staff.  This motion takes on added significance in light of recent events.  PLEASE MAKE EVERY EFFORT TO ATTEND !