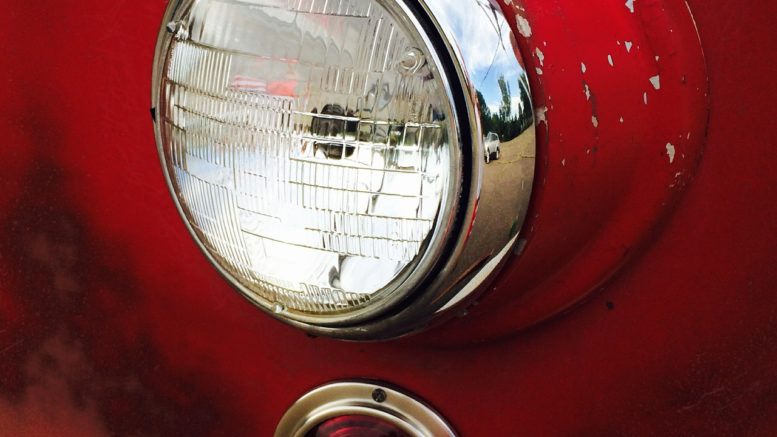 At its meeting on Monday, April 23rd, Council considered a report from the Fire Chief about how Midland Fire should be responding to automated alarms when the vast majority of them are false alarms and when one option for responding involves large overtime costs.  The basic message in the report was the Fire Chief did not want to be responsible for deciding how his department should comply with its 2012 approved operating budget.  So instead of making any recommendation, his report listed some options without costing them out and then asked Council to decide how the department should operate.  In the end, Council left Fire’s 2012 budget unchanged and decided to seek advice from the external consultant who will soon be carrying out a management review of Midland’s operations.

Here’s our quick take on Fire Departments in general and Midland’s in particular.

Compared to car accidents for instance, there are not many fires and very few of them cause injuries or deaths.  Over the last three years Midland has seen slightly less than 13 structure fires a year – about one a month.  The Building Code and the Fire Code ensure that buildings today are safer than ever before. Ten dollar smoke detectors save lives today but were unheard of a couple of generations ago.  The simple truth is there are fewer fires and people are less at risk now than ever before.  Yet despite reduced risks, Fire Department spending continues to escalate.  Midland Fire’s 2011 operating budget was over $2.4 Million.

We recently studied a group of municipalities and their spending in several different service areas including Fire.  The study contains too much data to reproduce here but one telling comparison can be made between Midland and our neighbour Penetanguishene. In 2009 Midland Fire had 17 full-time staff while Penetanguishene Fire had 2. Both towns used “volunteer” (part-time) firefighters to supplement the full-time staff.  Midland reported 13 fires involving residential structures while Penetanguishene reported 4 that year.  Penetanguishene’s five-year average for casualties from fires was zero – no loss of life and no injuries.  And Penetanguishene achieved that result at a cost of $177 per household compared to Midland’s cost of $401 per household.

With real-life examples like Penetanguishene right on our doorstep, Midland Council should ask whether a new Fire Department model is needed for Midland.  The current model is not sustainable.  Eighty-five cents of every dollar spent by the Midland Fire Department goes to labour costs.  The department’s spending increased by 97% from 2000 to 2009 while at the same time the CPI increased just 20%.  Taxpayers cannot afford to bear spiralling labour increases especially when no clear public safety or other benefit results.

Thoughtful discussions about how limited public resources should get allocated often get hijacked by misinformation or emotion.  It is a cold, hard fact that people are killed and injured in car accidents every day.  Yet even though “lives are at stake”, we all recognize we cannot allocate unlimited resources to traffic safety any more than we can to medical services for accident victims or anyone else.  Public resources are always limited so the key issue is to draw the line between how much is enough and how much is too much.  When $177 per household gets Penetanguishene no casualties over 5 years what more does Midland get for all its additional spending?

Public services compete with each other for public funding.  Because public funds are always limited, spending more than necessary on one service deprives other services of possible funding.  Midland Council identifies economic development as its highest priority but struggles to allocate even token funding to it.

We think we need a public discussion soon on how much funding we should be allocating to the Midland Fire Department.