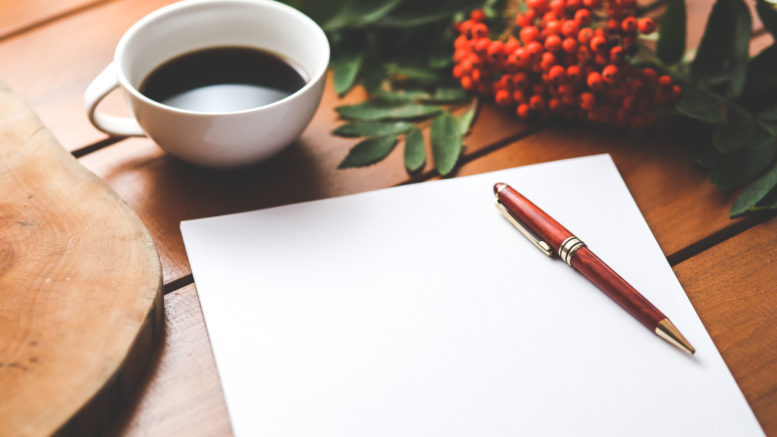 Thanks to all who attended Monday’s meeting of Midland Council and who have been weighing in on recent events in our Town.

Monday’s meeting dealt with two significant items both of which carried by votes of 4 opposed and 5 in favour.  Once again the voting confirms that a group of four councillors seem determined to try to frustrate every effort to make Midland a better place.

The first major item was the 2012 budget which brings a 1% increase in Town spending and a 0.6% increase in taxes for Town services.  Despite some noise about budget ‘cuts‘ there is no cut in Midland’s 2012 Budget.  But there is a much smaller increase than the initial 7% increase once proposed for Midland households.  Councillors Pendlebury, Jeffrey, Charlebois and Atwood all voted against the budget basically because the spending increase was too low !!!  They grasped for reasons to vote against it and made it appear the real problem is not the budget at all but their five council colleagues who support it. These are the same five colleagues Councillor Pendlebury called the ‘other side’ in one email that has recently come to light.

The second item was a Motion of Censure introduced to formally record Council’s disapproval of emails from Councillor Pendlebury that were recently disclosed to the public.  While a lot of media attention has been focused on name-calling directed at council colleagues and citizens, there is an even more disturbing aspect.  In her emails, Councillor Pendlebury threatens two council members with retribution for voting to restrain spending and for not treating their votes as ‘sold’ in return for labour endorsements.  In so doing, she reveals her own shocking view that endorsements and campaign contributions should influence how elected officials vote on important public issues.

During debate on the censure motion, a majority of Councillors expressed strong disapproval of Councillor Pendlebury’s actions with at least one clearly stating his preference to see her leave office immediately.  Regrettably but predictably, three Councillors in addition to Councillor Pendlebury not only refused to criticize her in any way during the debate but also voted against the motion.  These three Councillors were the recipients or intended recipients of her mean-spirited, threatening emails – Bob Jeffery, Jim Atwood and Jack Charlebois.  Maybe they felt it would be too awkward to criticize the author when they also participated in the bad behaviour.

And what about Councillor Pendlebury herself?  She reads a prepared statement at the start of the Council meeting that sounds a little like it might be an apology, sort of.  But later, she refuses to acknowledge any blame and refuses to vote in favour of the motion.  And so when the vote is called, it is five in favour of censuring her and four voting as a bloc against it.

It is truly sad that local government in Midland has come to this.  The next municipal election is almost three years away – plenty of time to do more damage to our Town if your motivation is to pursue your own interests above those of the entire community. When elected officials lose the trust and respect of their constituents, they have just one honourable thing left to do…