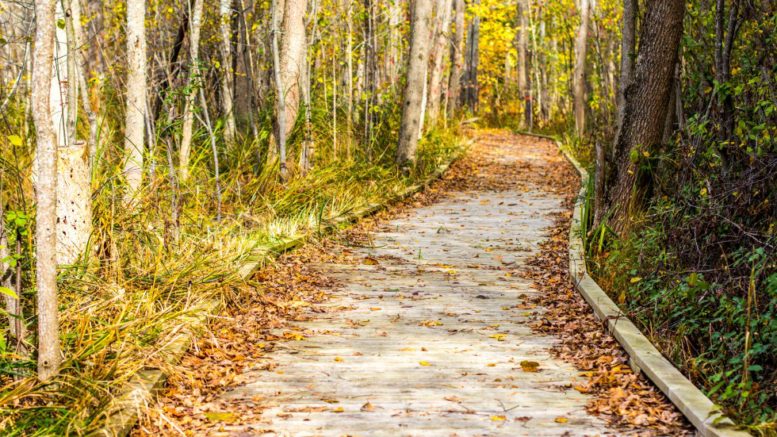 May Council activity in review.

This month of May at Town Hall has seen touchdowns and field goals as well as a few fumbles and end runs.

Most of us have seen articles and video of the very successful “Meet and Greet” sponsored by Midlandcommunity.ca and the NextGen Group. The response and participation at this event was outstanding and demonstrates what an engaged, talented and vibrant community we have. Visit our web site for video highlights and see the enthusiasm of the participants as they outline the future potential of “their” Midland. Midlandcommunity.ca has synthesized all the information presented into a “top ten” list of things our next Council will need to embrace to move forward. Score this a “TOUCHDOWN” for sure.

Council adopted Midland’s 2014 budget in May and established the 2014 tax rate. We have been pressing Council for a number of years to adopt a more disciplined and transparent approach to annual budgets and we recently saw a good first step in that direction. Part of a large 2013 budget surplus (which resulted from Midland collecting close to $1 Million more than necessary from us last year) was re-allocated to this year’s budget. That coupled with restraint on the part of most departments means we will see a modest local tax increase in 2014 even though this year’s budget still projects a spending increase above the inflation rate. Score this a “FIELDGOAL” – the game is just underway and it is too early to strike up the band.

For many months we have commented on dysfunction and mismanagement at the Midland Police Services Board (PSB). These hit new lows in May with the PSB issuing a terse press release about the Ontario Civilian Police Commission (OCPC) investigation into complaint(s) concerning Deputy Mayor Kramp’s conduct as a member of the PSB. The release said the OCPC investigation was now complete and Mr. Kramp could resume his duties as a Board member.

You would think Police Services Boards and Chiefs would be the first to say we need rules and people need to be held accountable for bad decisions and bad behaviour. So how about it – who’s lining up to take responsibility for this mess? Or is this a reason to consider the OPP who stay above local influence and pettiness? Score this one huge “FUMBLE”.

Earlier this year Council fumbled the ball when it decided to institute an optional program for inspecting existing septic systems that pose no risk to drinking water supplies or to the waters of Georgian Bay and Little Lake. This was a textbook case of imposing significant public and private costs with no resulting public benefit. After thorough research and a responsible, objective deputation at Council’s May meeting, Council directed staff to match the program to the Ontario Building Code and only require inspection of installations that actually pose a risk. We expect this solution will be completed at the June meeting. Score this a “FUMBLE RECOVERY” and a “FIELDGOAL” for Council’s willingness to listen, reconsider and improve a previous decision.

Also in May, Council decided to defer implementation of proposed increases in Development Charges (DCs) that would have seen the commercial DC increase by 78% and the medium-density residential DC by 36%. As a result of public meetings and deputations, Council has extended all existing DCs for one year to allow fuller consideration of the correct level for DCs in a place that wants to encourage a reasonable amount of growth but experiences very little. We encourage you to voice your opinion on this issue and, if interested, to apply to sit on a review committee being established. Please check newspaper and web site postings to see how to participate in the review process. Score this a “FUMBLE RECOVERY” but still a long way to the goal line with the financial problems Midland faces today because of a historic misguided “build it and they will come” mentality.

All in all a busy and exciting month for Council in their efforts to move the Midland “ball” down the field.

It is clear that the complexity of running a town requires dedicated, educated and selfless talent.

Let’s hope by the time the 2014 Grey Cup comes around in late November, Midland will have an elected Council which is both capable and up for the challenges of the next four years.

Midland matters, you matter and getting involved matters.

Be the first to comment on "2014 Budget Adopted, Police Services Board & More"