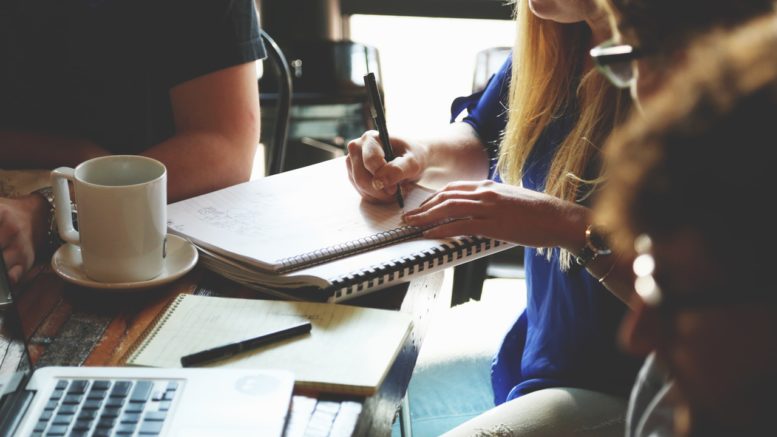 Likely the biggest and most controversial topic of discussion centered on the timing of the ‘King Street Reconstruction’ (Big Dig). Midland BIA presented town Council with a petition suggesting the undertaking be pushed back to 2020 claiming the business owners were “caught off guard” by the timing. After much deliberation it became clear that the majority of Council support a 2020 start date. Staff was directed to review this matter in the context of contractor implications, provide a new construction schedule to include a plan around how to pay for the $12M project- more to come.

The Code of Conduct for Council to include town appointed Committees and Boards was approved. The Clerk confirmed that similar to Council, Board and Committee members would receive formal training regarding policy expectations and compliance.

One Councillor suggested that an April/May completion date of the current year budget was problematic on several fronts and pushed for a timelier conclusion for 2020. Simple benchmarking of County, neighbouring communities and the private sector would suggest it’s not only doable, but remains a prudent business practice.

Ms. Lucile Perreault spoke to the important work the Hospital and staff has been doing of late and Kathy Elsdon-Befort’s remarks were more specific to equipment needs, fundraising and the ambitious work of the foundation.

Both speakers expressed an enormous amount of appreciation to the town of Midland and its residents for financial support totaling more than $479,000.00 in the past 20 years.

The Chair of EDCNS provided town Council and guests with welcoming news on job creation activity and other positive economic development outcomes to include significant growth in building permit values. Roy Ellis remarked that in 2017, building permit values were in excess of 147 Million and 1000 jobs have been added to North Simcoe’s economy since 2014. His closing statement sums it up nicely- “Job growth is the ultimate measure of our combined success as it represents peace of mind and security for those wanting and needing to remain gainfully employed and hope for our youth who wish to choose local when contemplating their working career”.

Kathryn Stephenson followed with an exciting update on North Simcoe Tourism’s activities (Heart of Georgian Bay). Social media is quickly spreading the word that North Simcoe is THE 4-SEASONS tourist destination, regardless of your passion. The 2019 Discovery Guide was launched and distributed at the boat show and in the words of Ms. Stephenson, “this is a first class production that we should all be proud of”. The Discovery Guide is available at over 90 attractions/points of distribution across Ontario. NST has a very comprehensive marketing strategy in support of its mission, namely to “attract new visitors to the area, entice them to stay longer and encourage them to return again with friends.”

There were 9 reports that were to be received as information however, several members of Council asked that a number of them be pulled for discussion. One revolved around the finance department’s efforts to reorganize and rationalize the Town’s community grant program. The department is in the process of trying to streamline the request process as well as establishing categories for such requests based on particular criteria. There appeared to be some confusion that past recipients who were cited as examples in the report were actually being axed or funded at this meeting, which the CFO explained, was not the case. This matter will be dealt with in its entirety during budget deliberations.

The next 2 pulled reports dealt with matters that appear to not be within the scope of the Town’s authority. The first dealing with “the Tree Canopy & Natural Vegetation Protection Enhancement Policy” which sounds rather onerous. Several Councilors were concerned that this policy meant that residents would now have to seek the approval of the Town to remove trees from private property. The Town’s planner, Wes Crown, insisted that such was not the case & the province was dictating the need to have a formal plan/policy in place by March 1, 2019.

The second report addressed a previous deputation regarding a local business seeking a municipal bylaw to allow them to operate a piece of snow removal equipment on municipal roadways. Town staff continues to not adopt a bylaw (this matter was also addressed in 2018) as it will open the proverbial Pandora’s Box. The issue surrounds the operators being told by the OPP that the vehicle – a commercial grade UTV – is not permitted on local roadways without the Town’s permission. The problem lies in the fact that any bylaw that would allow its use would also open the door to recreational versions of the vehicle which are a very different type of beast. The onus would then be on the Town to differentiate between commercial & non-commercial variants of machinery by way of legislation – an almost impossible task. It is clearly a Highway Traffic Act issue, not a municipal one and residents have a legitimate reason to be concerned. While no member of Council wished to see this local business suffer financially it appeared most also believed this was the responsibility of the O.P.P.

Midland Matters, You Matter and getting involved Matters.