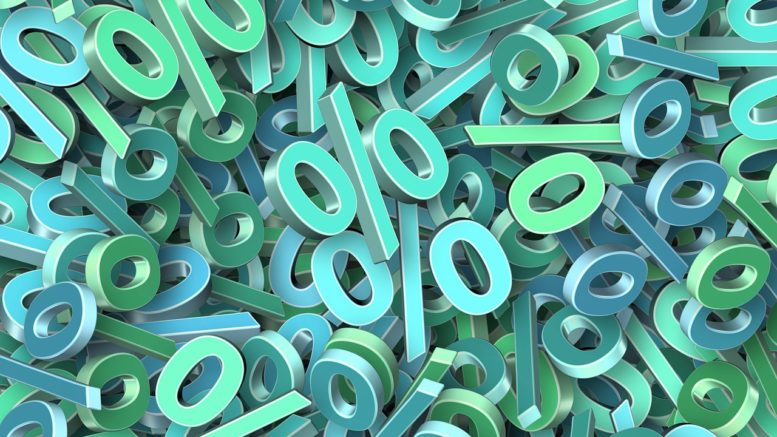 Several of us watched in amazement on Monday night as Town Council concluded the budget for 2013.  You read right – the 2013 budget finalized in mid–June due to delays in submitting the Police budget.  But the most amazing part was Council deciding to add $160,000 to what it approved in January as a kind of reward to the Fire Department for overspending its budget so far this year!!!

Here’s the sequence of events.  Last fall Council directed the Fire Department to meet a budget target and asked the Fire Chief where and how to reduce spending by $160,000 to get there.  The Chief identified the reductions and Council took his advice.  But the Department continued to spend as if the reductions never happened.  Now the amazing part.  Instead of insisting the Department try to live within its budget, Council put all $160,000 back into the Fire Department budget on Monday night and will be collecting the extra from taxpayers this year.

Events like this make Council look bad and give the appearance the tail is wagging the dog. Midland needs focused leadership and needs it now.  The budget is late and has become a moving target. We don’t know if there are good reasons for the overspending in Fire, as regrettably, our Council routinely retreats to closed meetings when it has to deal with important issues.  Thus we have no information to help us understand and evaluate the decision to throw more money at Fire.  Council is free to deal with items like this in open meetings and it was Council’s choice alone to keep us in the dark.

Here are some other highlights:

–       Most other departments responded to Council’s direction by delivering a responsible budget – congratulations to them!  Recall Council directed each Department to create three budget papers: -2%, 0% and +2%.  It appears Police and Fire chose not to play on that team.

Midland should have done better since the $50,000 KPMG study directed us towards potential savings in the millions.

The following things are strikingly obvious to those of us who observe most Town meetings:

1)   Council needs to deliver a better 2014 budget result than 2.7% before growth and also needs to commit to a long-term financial plan. The economy is not getting better and the gravy train needs to stop.

2)   Police cannot continue to spend at their historical pace.  The Police Services Board awarded Police a 4% pay increase for 2013 in the final year of their contract, an irresponsible and unaffordable increase.

3)   Fire needs leadership.  When the Fire Chief is given direction, he needs to comply.  If he can’t get the job done, he should step aside.

4)   The KPMG study needs to be revisited and timely decisions need to be made around staffing, succession, unnecessary layers, and overall efficiencies.

5)   Council needs to spend more time and energy on the things that matter most such as stimulating growth and controlling costs.

Roy Ellis and George Dixon on behalf of Midlandcommunity.ca